Sign up below to start receiving exclusive news & offers 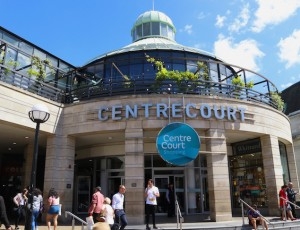 Wimbledon is a thriving South West suburb of London, home to the Wimbledon Tennis Championships the New Wimbledon Theatre, AFC Wimbledon, and contains Wimbledon Common, one of the largest areas of common land in London. There is plenty to see, do and experience in Wimbledon - take a look below: 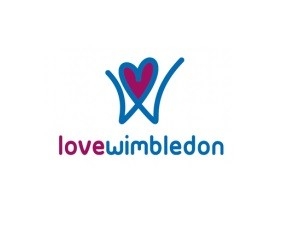 Love Wimbledon is a Business Improvement District (BID). It has been set up by the shops and offices in Wimbledon with the aim of making the town centre a better place to visit, shop and work in.

Love Wimbledon is here to improve all aspects of the town centre. It is a strong collective voice that represents all the businesses within the BID, as well as inspiring a community feel for residents, commuters and visitors.

To contact the friendly team at Love Wimbledon you can email info@lovewimbledon.org or call 020 8619 2012. 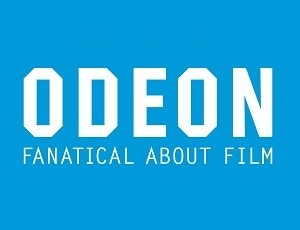 6 hours parking after 6pm for £4.50 when ticket is validated at the Theatre or Odeon. 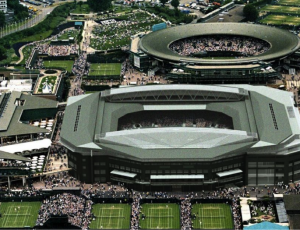 The Wimbledon Championships or simply Wimbledon, is the oldest tennis tournament in the world, and widely considered the most prestigious. It has been held at the All England Club in London since 1877. It is one of the four Grand Slam tennis tournaments (Majors), the others being the Australian Open, the French Open (Roland Garros) and the US Open. Wimbledon is the only Major still played on grass, the game's original surface, which gave the game its original name of "lawn tennis".

The tournament takes place over two weeks in late June and early July, culminating with the Ladies' and Gentlemen's Singles Final, scheduled for the second Saturday and Sunday respectively.

Wimbledon traditions include a strict dress code for competitors, the eating of strawberries and cream by the spectators, and Royal patronage. 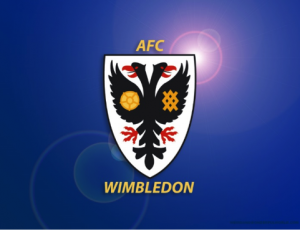 Centre Court Shopping Centre are proud to sponsor AFC Wimbledon the local professional football club based playing in League Two of the Football League. The Dons currently play at Kingsmeadow, and are managed by Neil Ardley. For tickets, latest fixtures and news please visit their website. 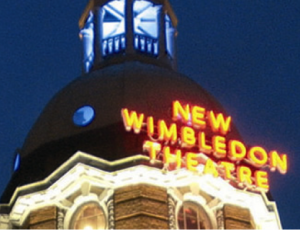 Having stood proudly on Wimbledon's Broadway since 1910, Wimbledon Theatre (as it was originally named) has gone from strength to strength and garnered a glittering reputation as a premier theatrical venue in South West London.

The Grade II listed building consists of a beautiful Edwardian auditorium decorated in both Georgian and Italian renaissance styles across three levels of seating. With a capacity of over 1,500 (making it one of the largest theatre in London) the venue continues to play host to numerous touring productions of musicals, ballets, operas and plays, as well as an annual pantomime each Christmas.

As one of the few surviving and refurbished Theatre of architectural merit on the very edge of London, New Wimbledon Theatre has a glittering history of previous star performers such as Marlene Dietrich, Laurel and Hardy, Dirk Bogarde and Gracie Fields, as well as boasting world premieres of such famous productions as Lionel Bart’s ‘Oliver!’ and ‘Half a Sixpence’ which starred Tommy Steele. In 2008 it was chosen as the venue for HRH the Prince of Wales’ 60th Birthday Gala ‘We are Most Amused’ which saw Robin Williams, John Cleese and Joan Rivers on our stage and joined by a host of home-grown and international comedic talent in aid of The Princes Trust.

Where to stay? Looking for somewhere to stay in Wimbledon - look no further than Cannizaro House. At a fraction over 300 years old, Cannizaro House is a stunning mansion located on the edge of Wimbledon Common. Following a huge refurbishment the hotel now has 46 individually designed bedrooms, 5 private function rooms, an award winning restaurant and Orangerie overlooking Cannizaro Park. 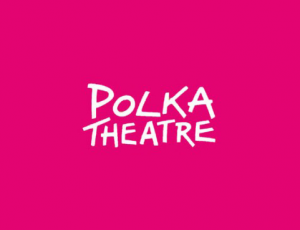 Polka is first and foremost a local theatre, loved by the people of Wimbledon and the wider London community, but enjoys an international reputation, known the world over as a pioneer of theatre for children, consistently setting the standard and raising audience's expectations.

Polka Theatre is one of the few venues in the UK which is dedicated to producing and presenting work for young audiences. Since the doors opened in 1979, this unique venue has been entertaining children with resonant, engaging and exciting theatre.

When you come and see a show at Polka you won't just enjoy the theatre. Polka's welcoming building is a resource for local people with its friendly café, worry-free foyer with big toys and a book corner, a charming garden and a playground complete with a Wendy House and giant cat! It is playful, fun and interactive - Polka stimulates even the biggest child's imagination and is a magical place where you can share a special moment with your children.